The constantly expanding museum salt cellars collection has almost 1,000 items. At the Saltworks Castle exhibition we present only the most valuable and noble objects representing styles from Gothic to Art Nouveau and Art Deco were found. 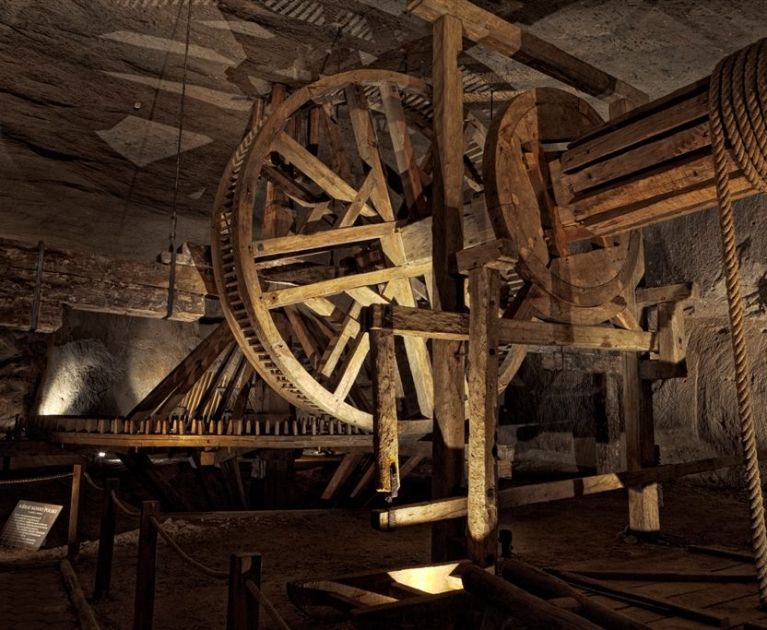 Among them is the only European collection of former winding machines, so-called treadmills moved by horses. 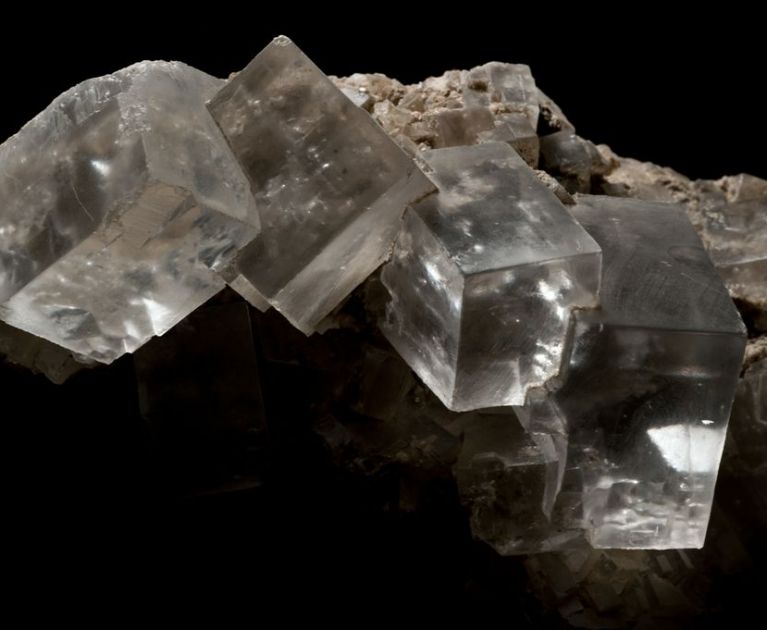 According to the current inventory, the number of geological specimens exceeds 1,000. 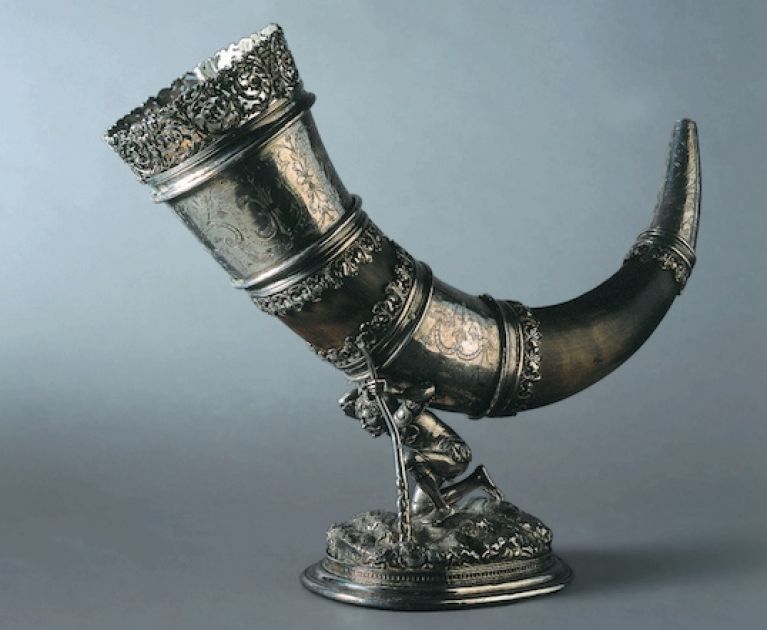 The paintings, sculptures, works of graphic art, antique coins, handicraft and folk products and other items related with the history of mining and mining culture, in particular items deriving from former underground chapels, collected gradually thanks to the ongoing penetration and stock-taking of the mine’s equipment. 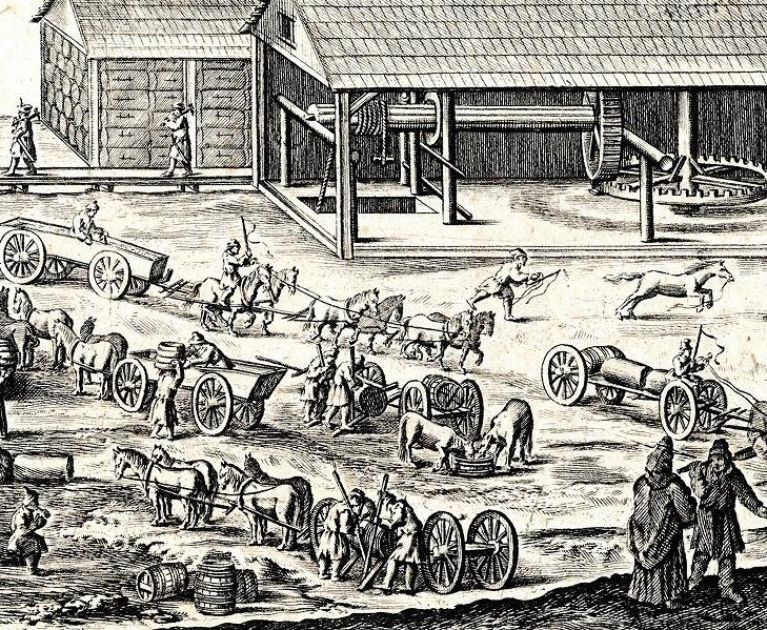 The cartographic collection contains maps and plans made between the 17th and the 20th century, in a majority related to the Wieliczka salt mine. 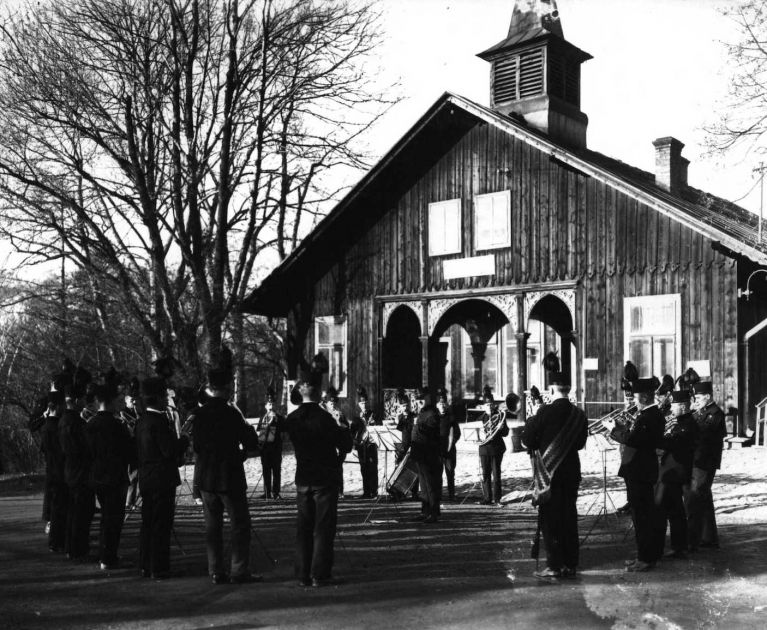 The museum collection has in its resources photos taken by, among others, Awit Szubert (author of the oldest photos of the Wieliczka mine from 1892), Jan Czernecki, Władysław Gargul, Stanisław Mucha, Henryk Poddębski and Alfons Długosz. The photos show not only the Salt Mine in Wieliczka and Bochnia but also the former buildings of Wieliczka, its residents, and cultural and political events in the city.