The Cracow Saltworks Museum Wieliczka was founded in 1951, and fifteen years later officially made available to visitors its underground exhibition on the third level of the salt mine. Both of these events would not have happened had it not been for the determination and great passion of Wieliczka painter, photographer, teacher and museologist: Alfons Długosz. Alfons Długosz was born in 1902 in Trzebionka near Chrzanów, while in 1915-1923 he studied in Berlin and Dresden. At the beginning of World War II, he came to Wieliczka, where he lived until his death in 1975. From the beginning he made himself known to the local community as a culture animator: during the occupation he organized puppets in his apartment, and in 1946-1949 he was actively involved in educational activities among miners. It was the cooperation with the mine that made Długosz notice something very disturbing: the gradual devastation of underground monuments. The then management of the mine planned to backfill the abandoned excavations. 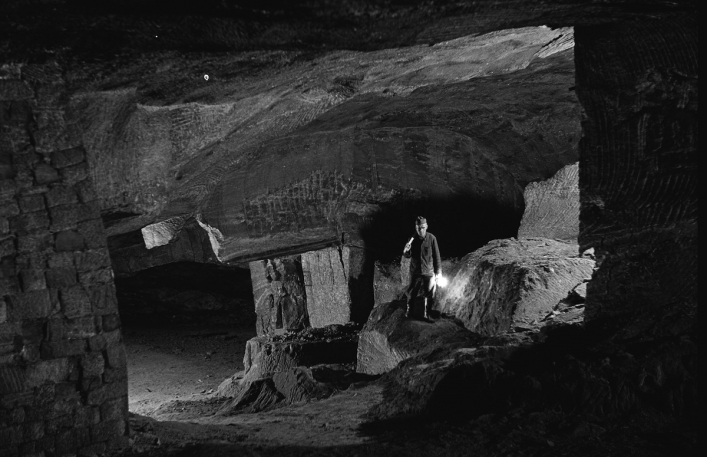 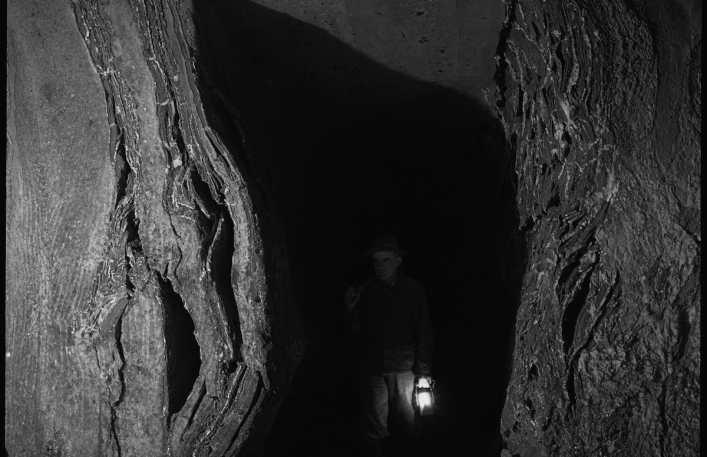 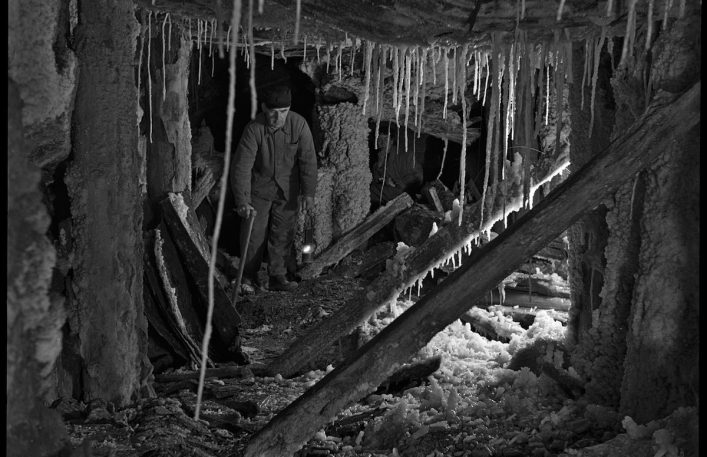 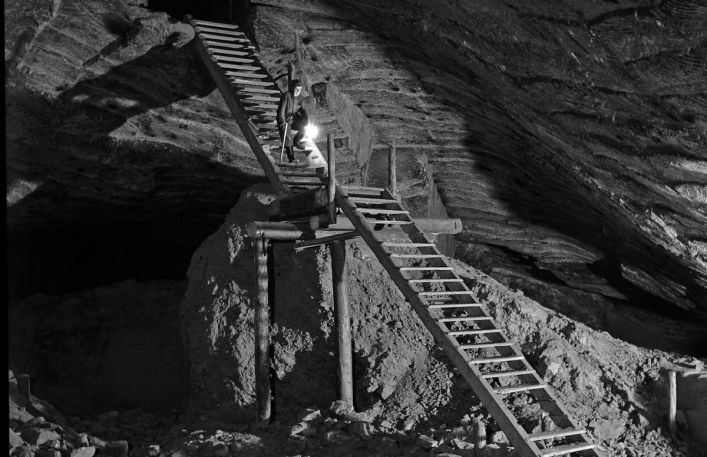 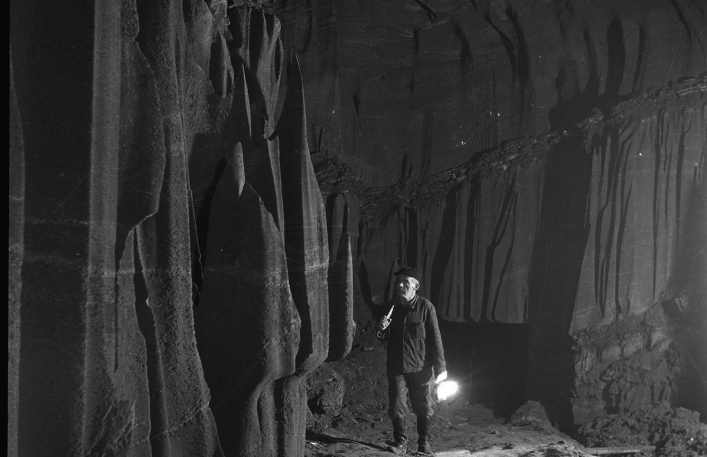 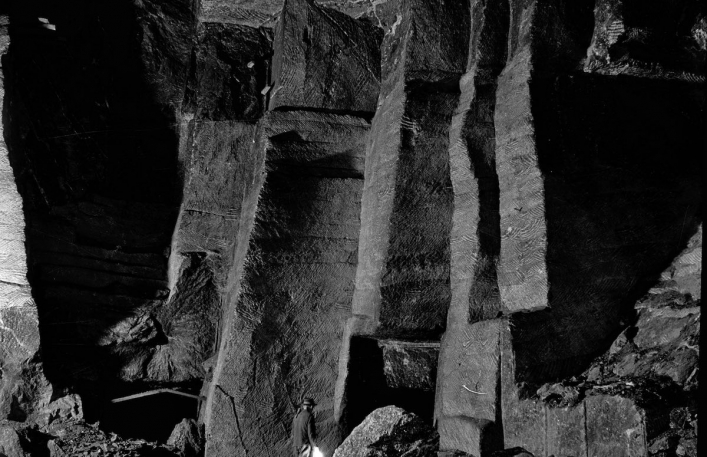 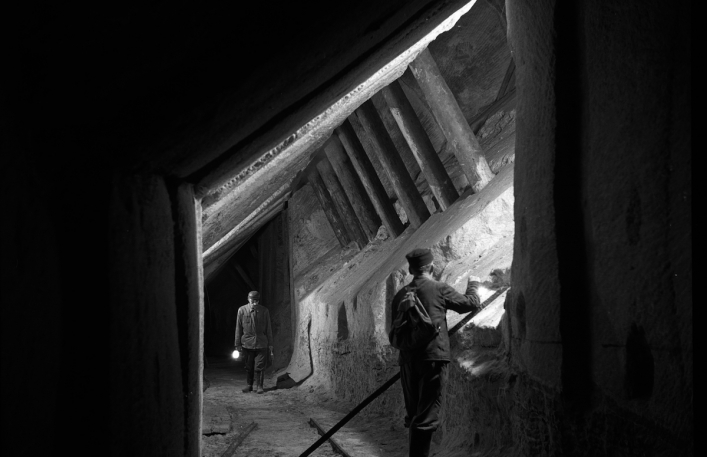 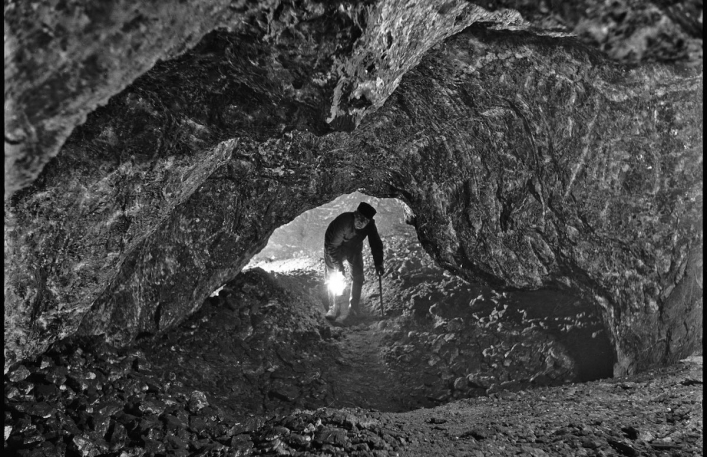 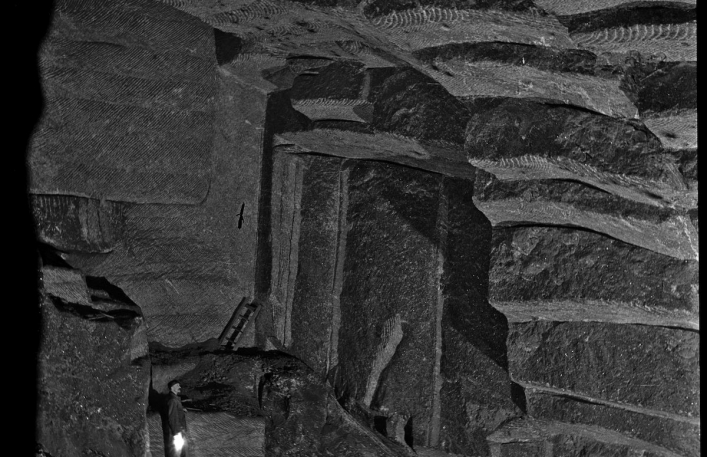 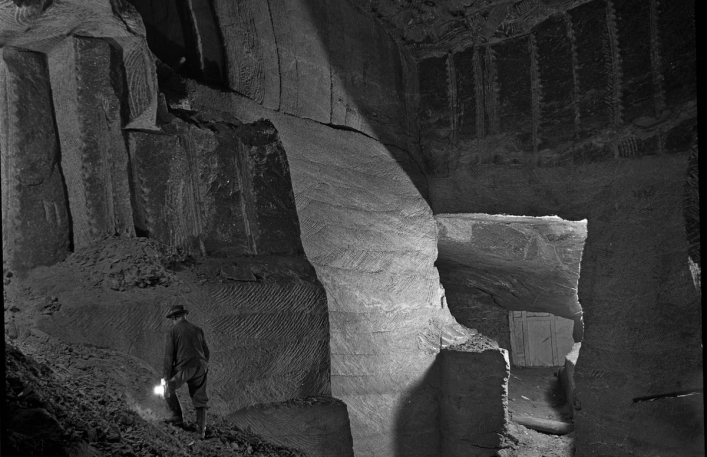 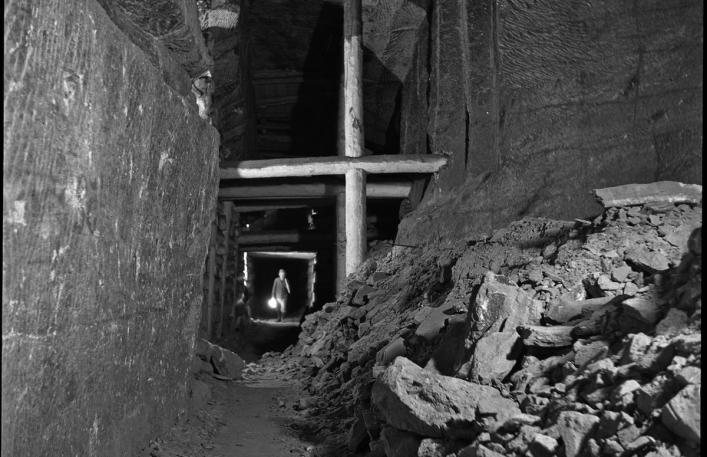 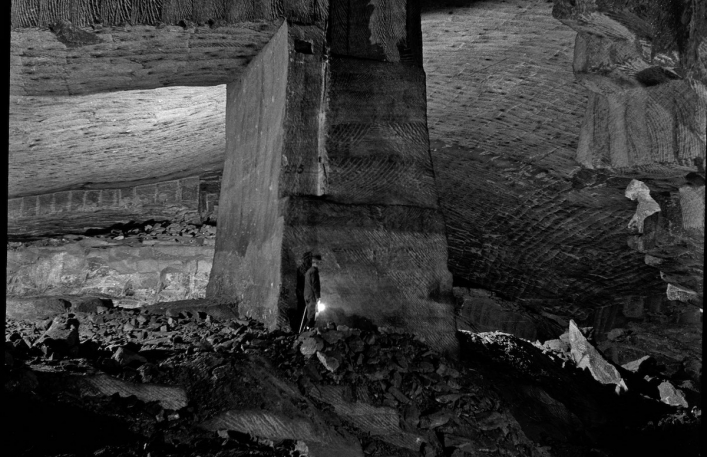 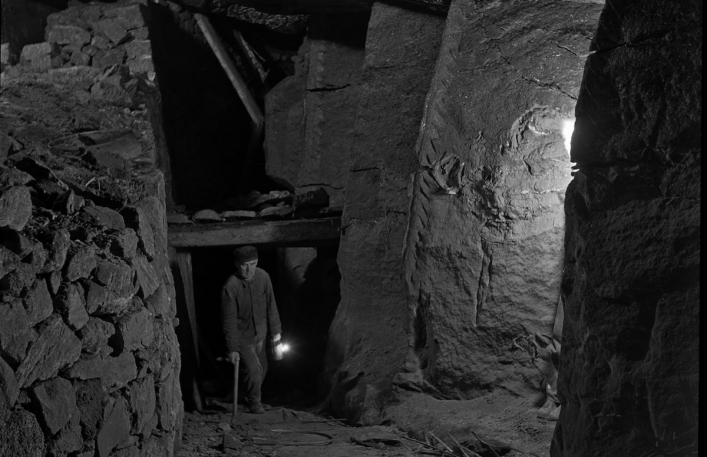 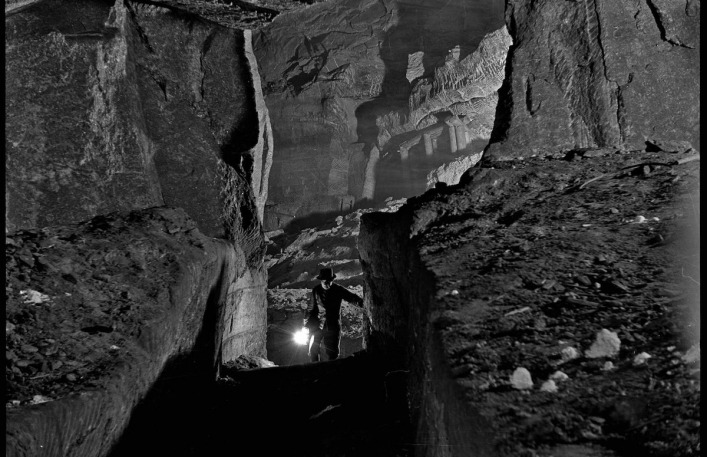 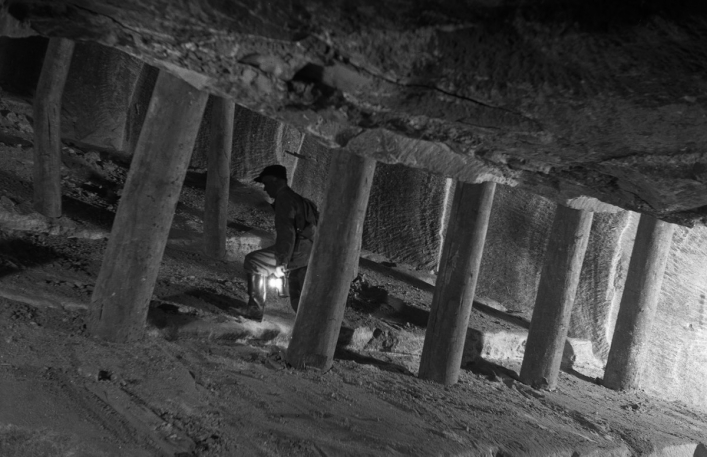