The cartographic collection contains maps and plans made between the 17th and the 20th century, in a majority related to the Wieliczka salt mine.

The cartographic collection contains maps and plans made between the 17th and the 20th century, in a majority related to the Wieliczka salt mine. A small part of them refer to the Bochnia mine. Individual specimens present salt mines in Lacko and Maramureş, silver mine in Przybrama and sulphur mine in Swoszowice. These are predominantly hand-written maps, made in individual copies. A definite majority was made during the Austrian partition (1772 – 1918). With respect to their subject matter, the following maps are distinguished in mining cartography: geological, exploitation, contour, maps of individual chambers (or collections of chambers) and traffic maps. Among most valuable items, there are city plans and maps of three levels of the Wieliczka mine with vignettes in the form of engravings of Willem Hondius of 1645 prepared on the basis of maps of Marcin German from 1631–1638. A second similar set of maps derives from 1766–1768 and was made by J.E. Nilson on the basis of plans of J.G. Borlach from 1718 and 1727. Maps of Wieliczka prepared by F. Cygler (approx. 1650), J. Fleckhammer (from 1784–1785) and later maps, made by salt mine surveyors, including W. Geppert, A. Wieszner, C.W. Freyseysen, A. Fischer, E. Barącz and K. Tatara are also of great importance.

The mining cartography collection is an irreplaceable source for becoming familiar with spatial development of the mine. Moreover, it has practical significance during design of securing and conservation work in the old pits. Maps with special exhibition values are presented at temporary and permanent exhibitions in the Saltworks Castle and in the mine.

Currently, the cartographic collection has 4,152 specimens. 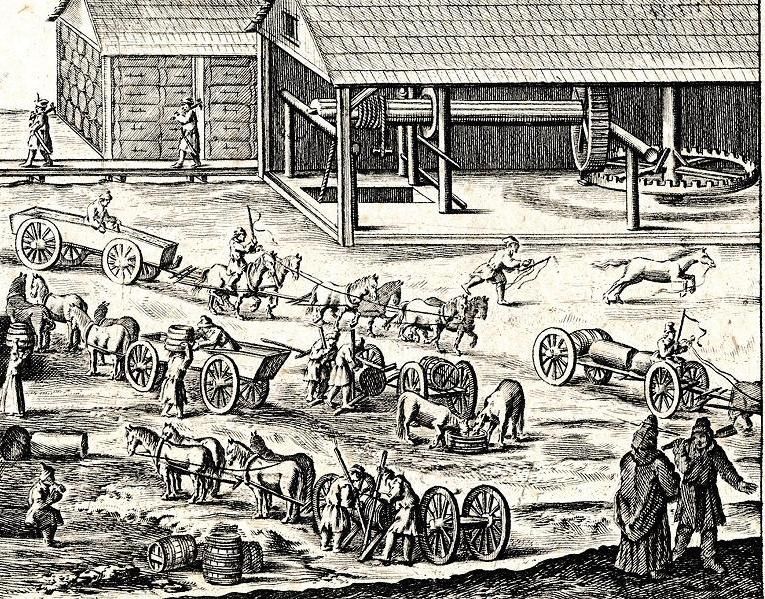 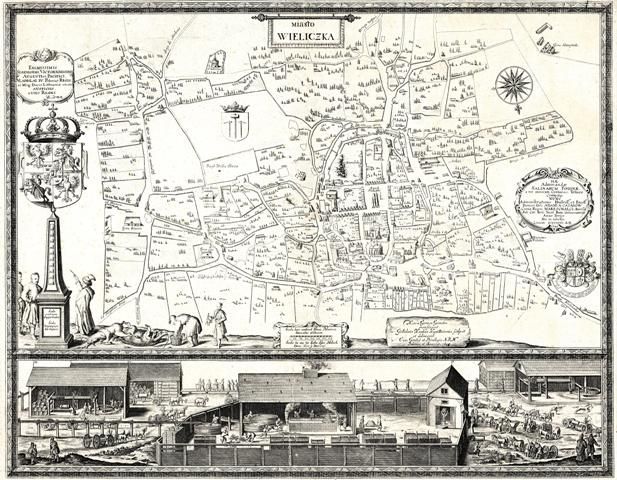 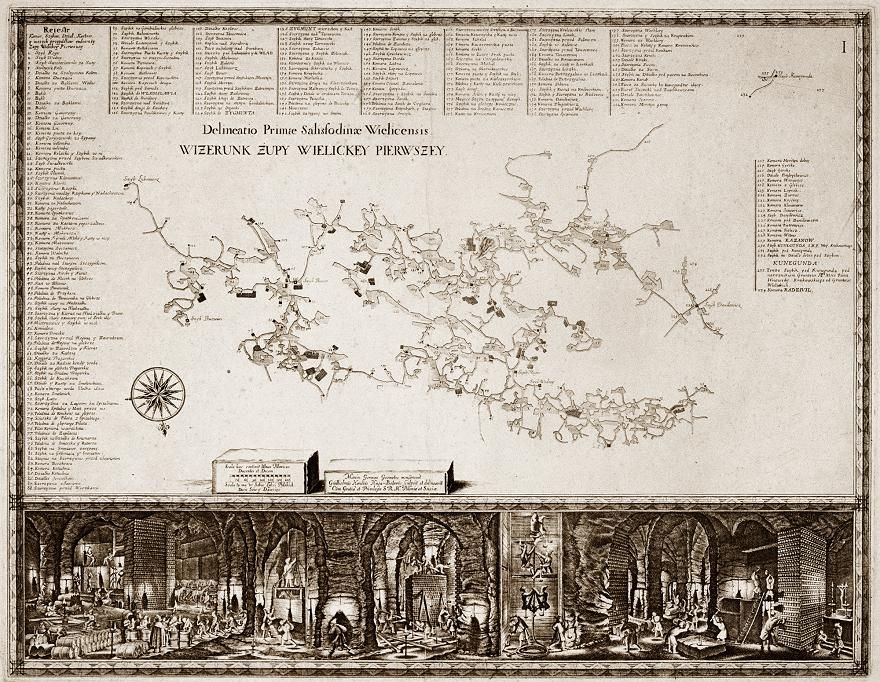 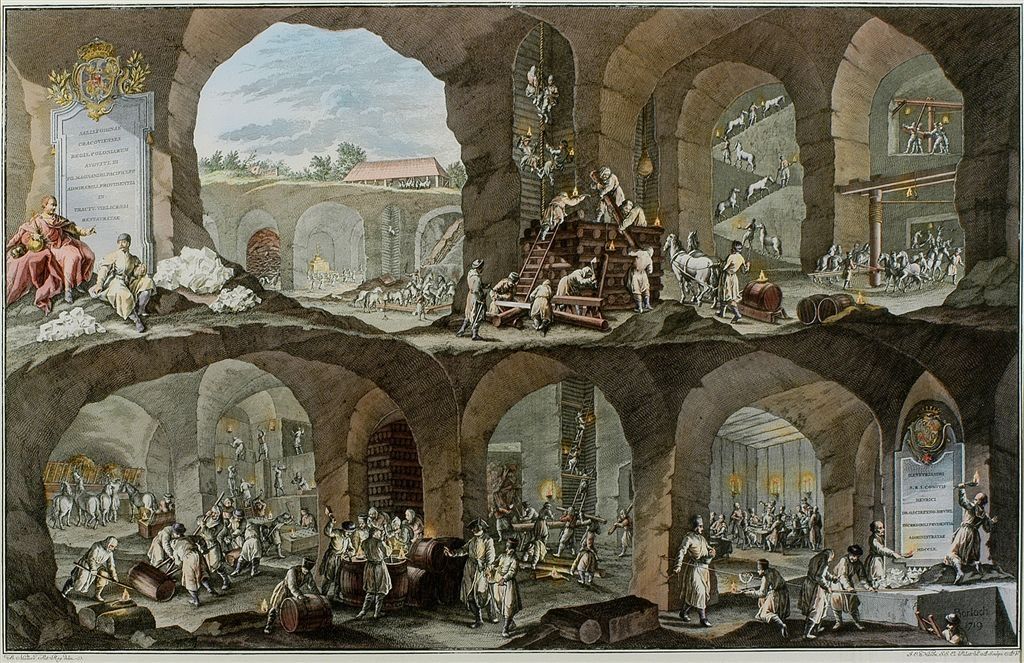