location SALTWORKS CASTLE
DATE 20 - 22 March 2020
As part of the nationwide campaign called “Poland See More - Half-Price Weekend”,  the Cracow Saltworks Museum in Wieliczka invites you to Wieliczka to visit the Saltworks Castle on 20-22 March 2020.
The Saltworks Castle in Wieliczka was the historical administrative seat of the salt enterprise from the end of the 13th century to 1945. Currently it hosts exhibitions. A special attraction is the permanent exhibition entitled “Saltcellars: Tiny Masterpieces”, featuring world-class pieces. Wieliczka's collection of salt dishes is one of the most valuable in the world.
Looking at these beautiful items, it is worth remembering that in the past they were a sign of the status and wealth of their owner. On the table they were placed in front of the most important guest and therefore had to be made of precious materials and had to be beautifully decorated.

Moreover, in the Castle you can see, among others: an archaeological exhibition with the oldest dishes used for salt production and the Gothic Hall with portraits of the enterprise's managers.
The Castle also features a tower from the 14th century and the oldest mining shaft from the second half of the 13th century. Whether they are open to public depends on the weather.

In March the Saltworks Castle can be visited from 8.30 AM to 3.30 PM. No reservation necessary.

Moreover, the Cracow Saltworks Museum in Wieliczka invites you to visit the Museum Route in the salt mine at a depth of 135 m. You will be able to see the unique beauty of the Saurau chamber, opened to the public after several years of conservation works, as well as around a dozen salt chambers full of interesting historical mining objects.

The “Poland See More - Half-Price Weekend” campaign is organised by the Polish Tourism Organisation and the Ministry of Development. 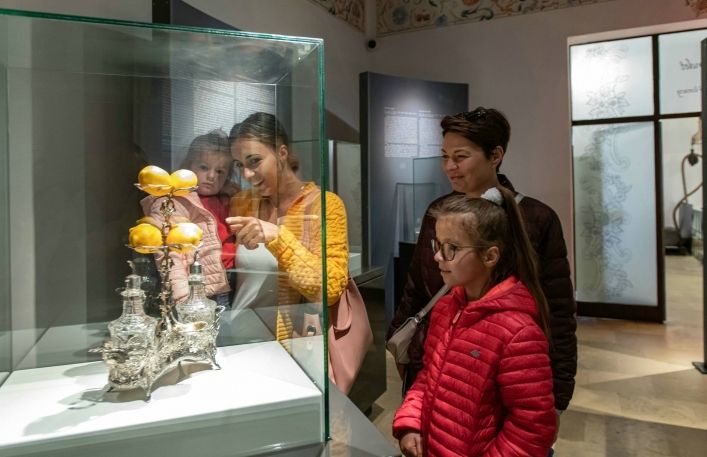 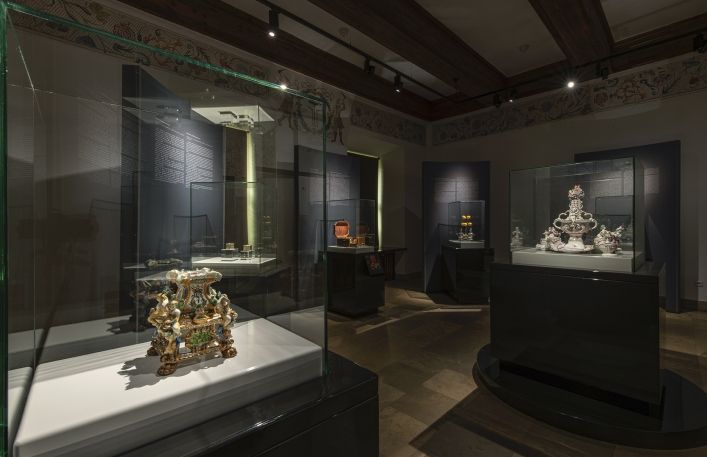 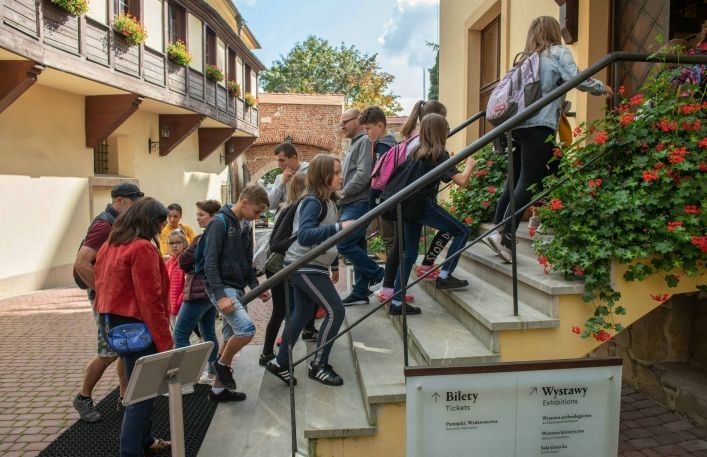 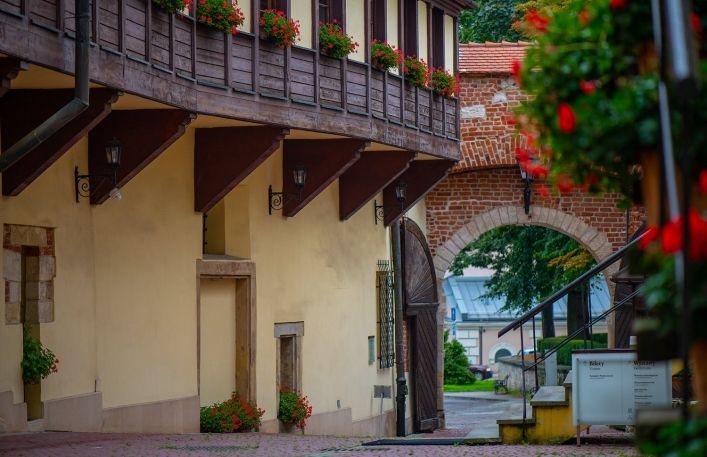 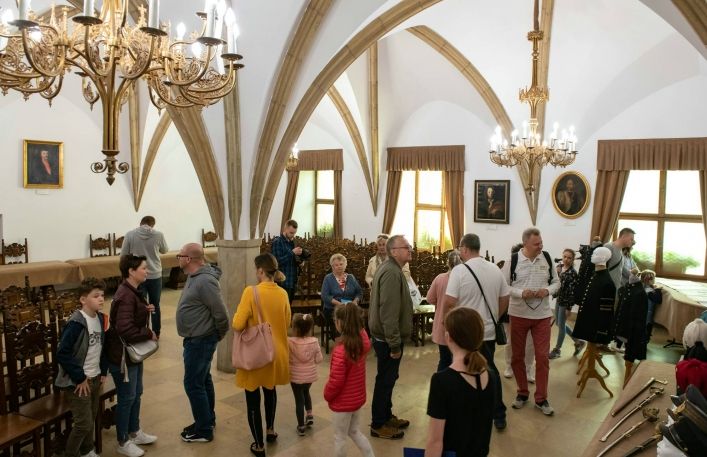 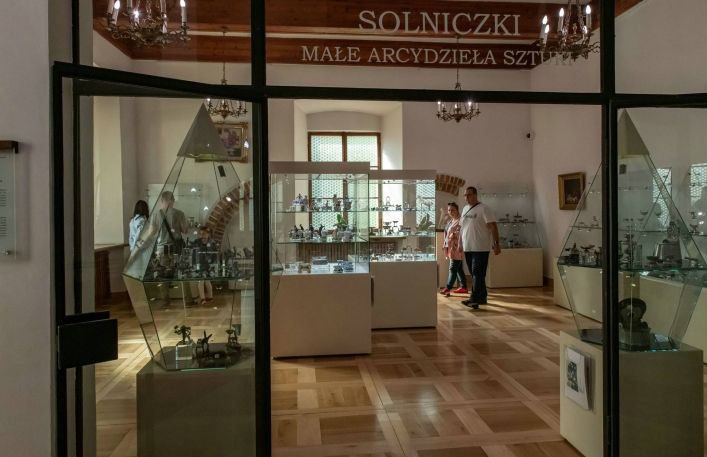 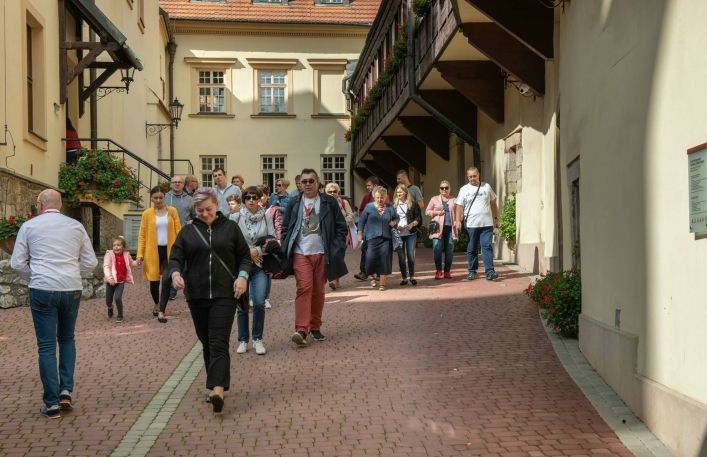 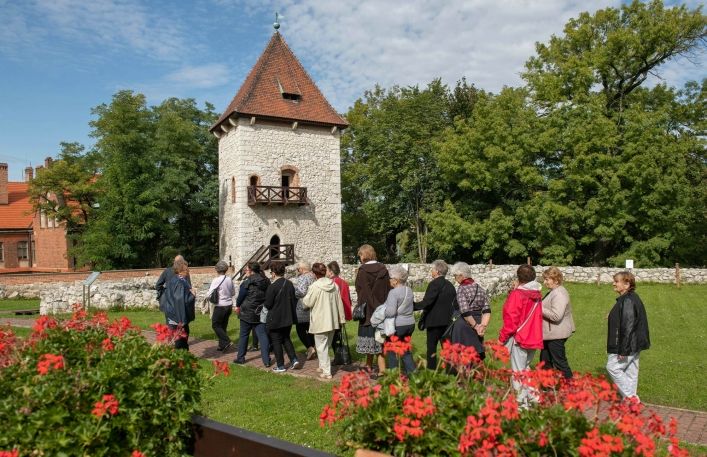 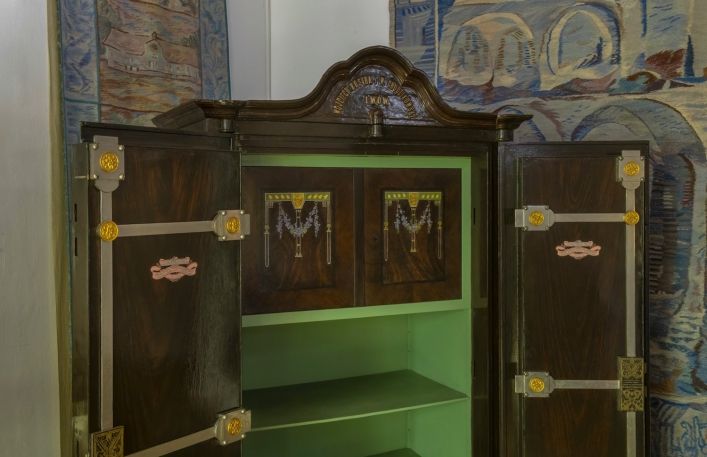 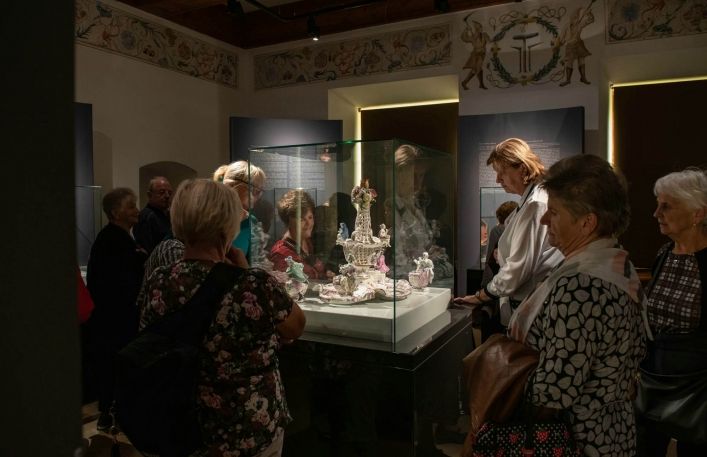 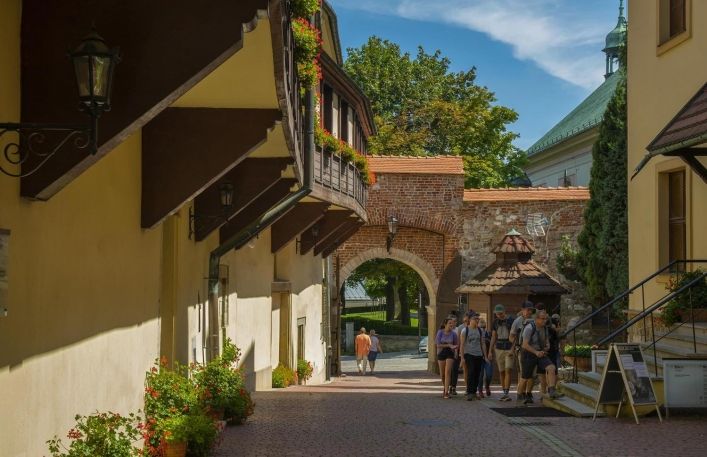 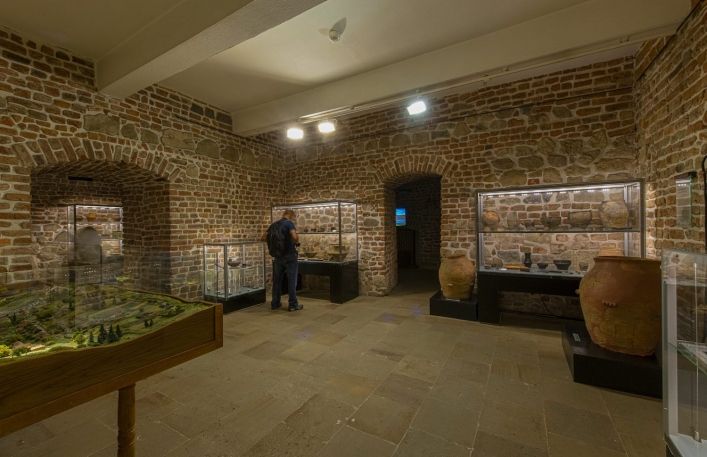 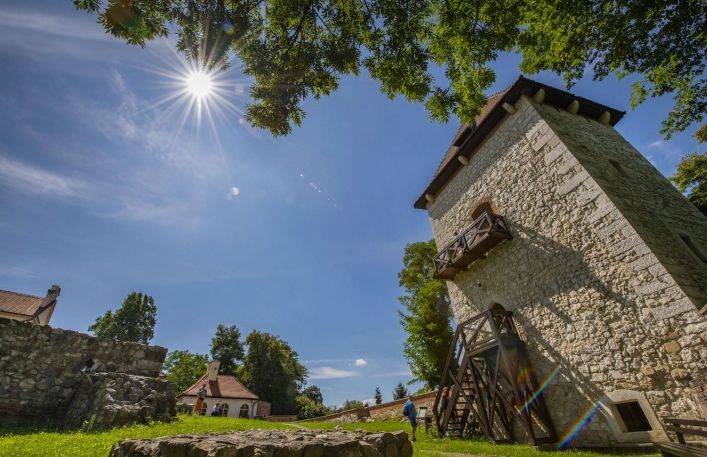 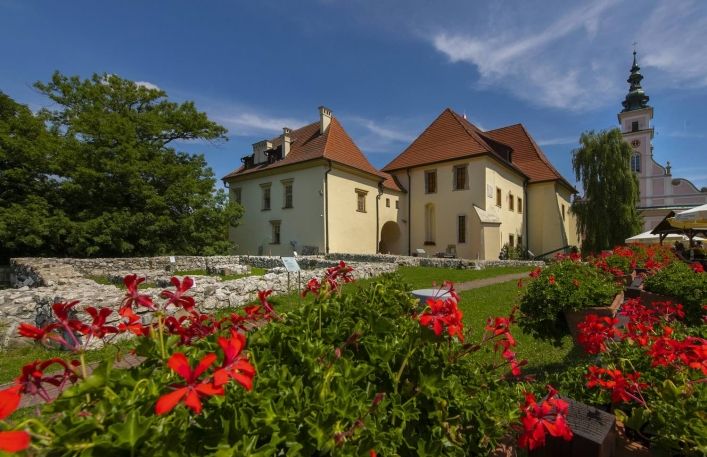