location SALTWORKS CASTLE
DATE 12 September 2021 - 16 January 2022
For the first time in Poland, goldsmiths' wares of exceptional beauty, which in the past belonged to royal, tsarist and princely families, will be displayed in the exhibition "Central European drinking culture and royal silver dinner table (16th-18th centuries) from the Helga Matzke's collection" between 12 September 2021 and 15 January 2022 at the Saltworks Castle in Wieliczka. The Cracow Saltworks Museum in Wieliczka invites you to visit the exhibition.
None of the Polish museums has such a large selection of gold items from the period between the 16th and the 18th centuries, presenting the culture, which prevailed at the tables of the ruling families. The exhibition includes particularly rare objects: drinking vessels (cups, goblets and tankards), jugs and sets, vessels for cooling wine and glasses, as well as unique salt cellars, such as one-of-a-kind salt vessel, and other similarly valuable objects.
The objects come from the tableware of the reigning courts of, for example, George III, the King of Great Britain, Ireland and Hanover, as well as King Frederick II the Great, King Frederick William III, King Frederick Augustus III and the Empress Catherine the Great. In the past, some of the items were also part of high-class collections belonging to rich families, e.g. the Rothschilds, and decorated old Kunstkammers (art rooms).

The collection on display is owned by the Matzke family – it was initiated by Helga and Fred Matzke. The owners are world-renowned German antiquarians specialising in antique goldsmithing. They are among the leading international distributors of vintage silver objects. Since 1998, they have regularly participated in the  European Fine Art Fair (TEFAF) organised in Maastricht. The museum established contact with the collectors several years ago by purchasing salt cellars for its collection. The contacts resulted in further cooperation and display of their extraordinary collection in the Saltworks Castle in Wieliczka.

Apart from the Cracow Saltworks Museum in Wieliczka, valuable objects from the Helga Matzke's collection are also exhibited in the Wawel Royal Castle – State Art Collection. Thanks to the courtesy of the Wawel Castle management, they will be also displayed as part of this exhibition.

The exhibition is accompanied by an extensive catalogue in Polish and English, which presents the valuable artefacts in an engaging and very detailed manner. It also includes interesting essays prepared by German experts on the history of tableware used to serve salt, beverages, and food. 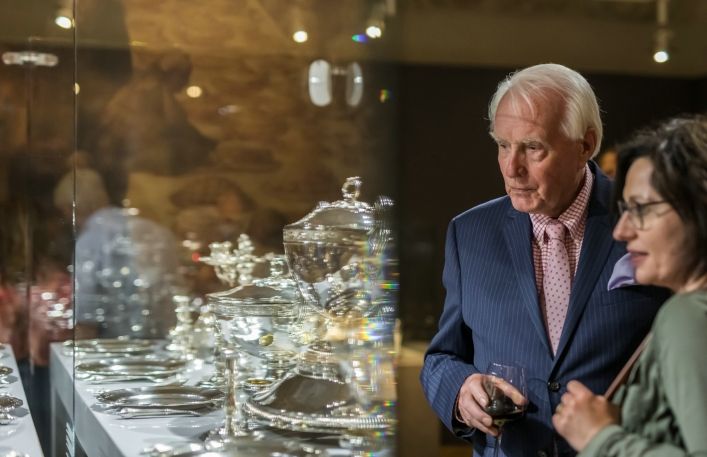 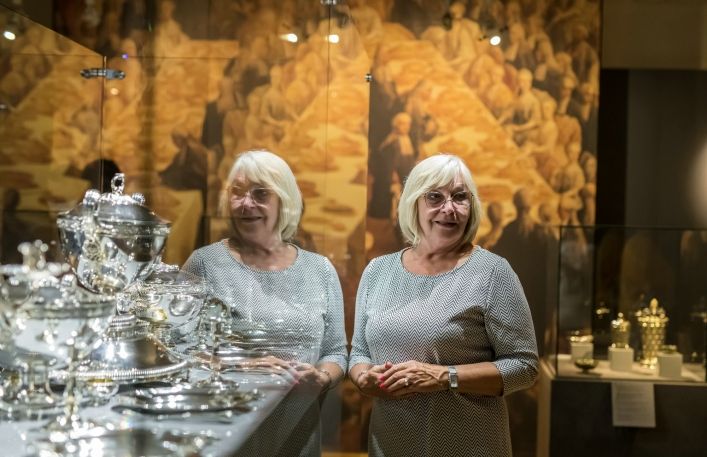 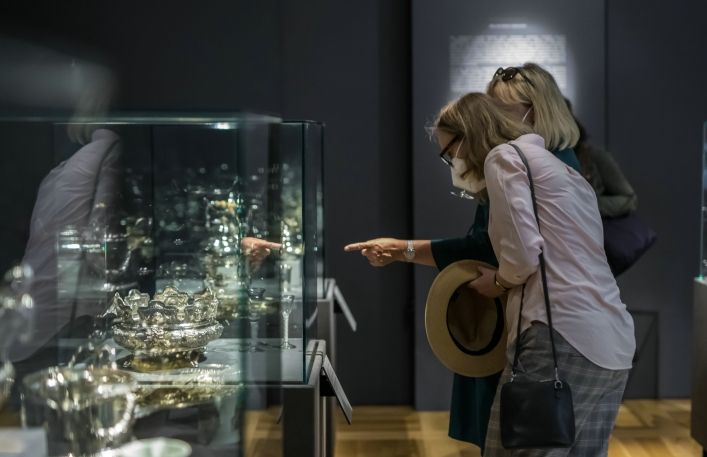 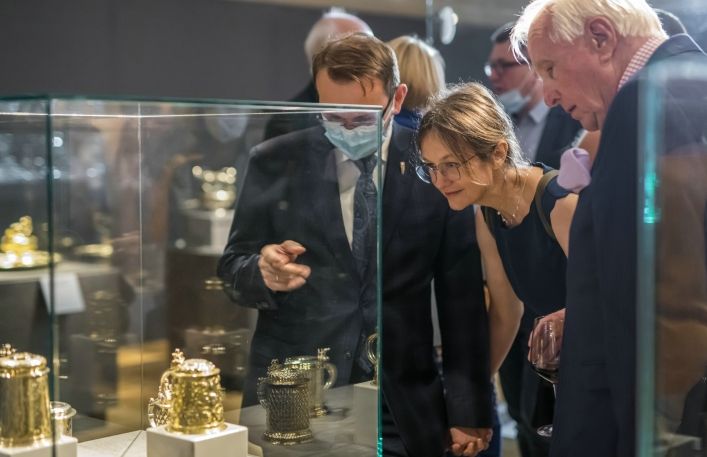 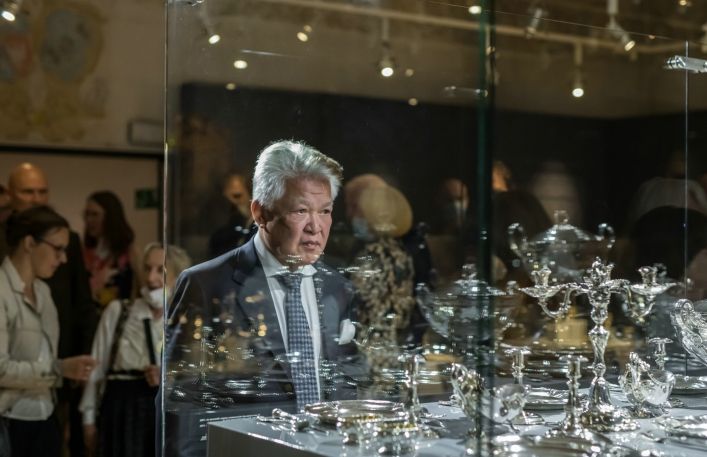 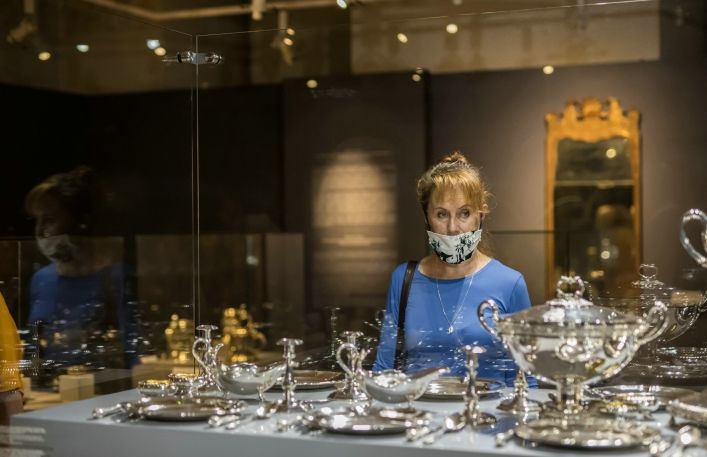 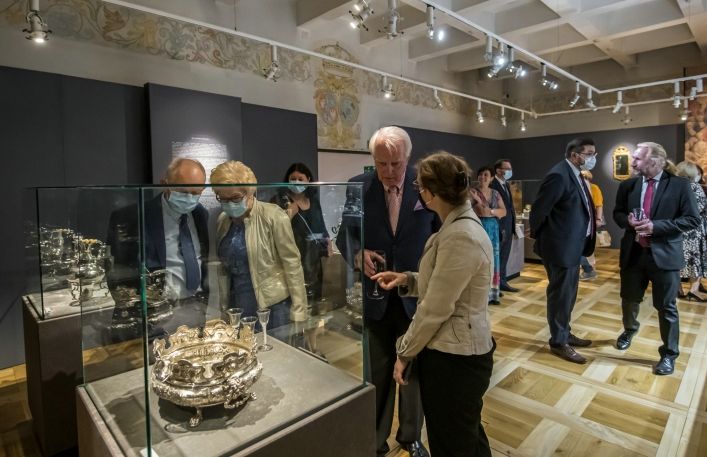 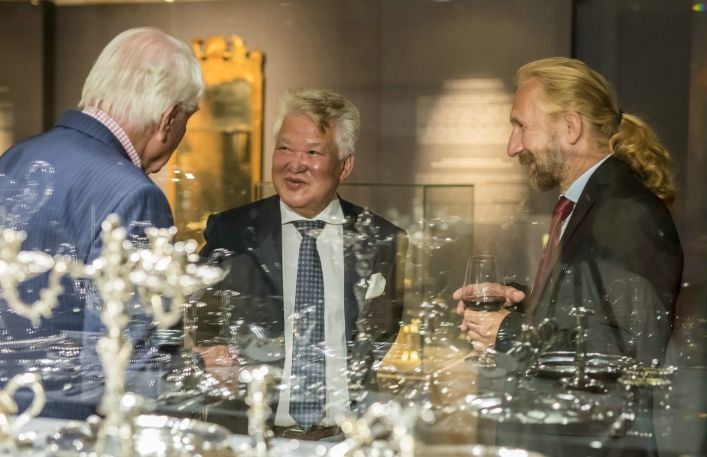 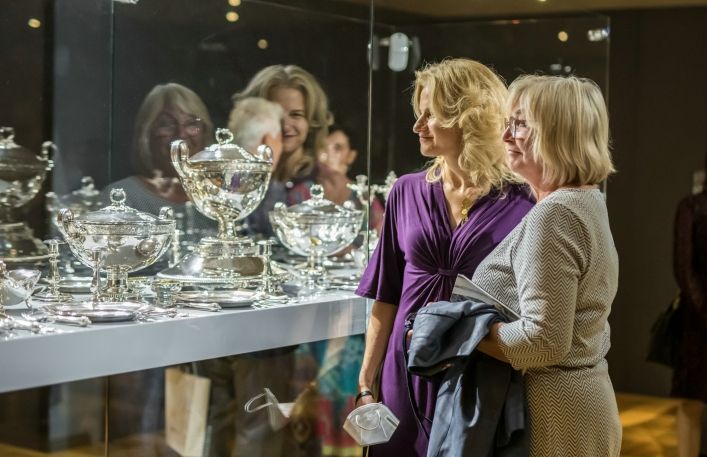 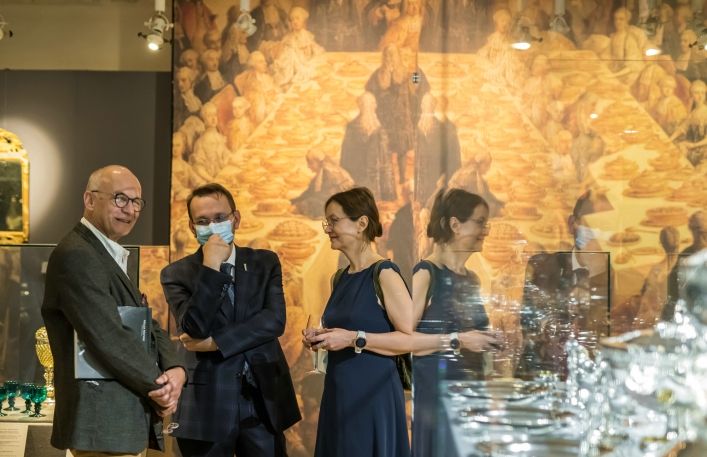 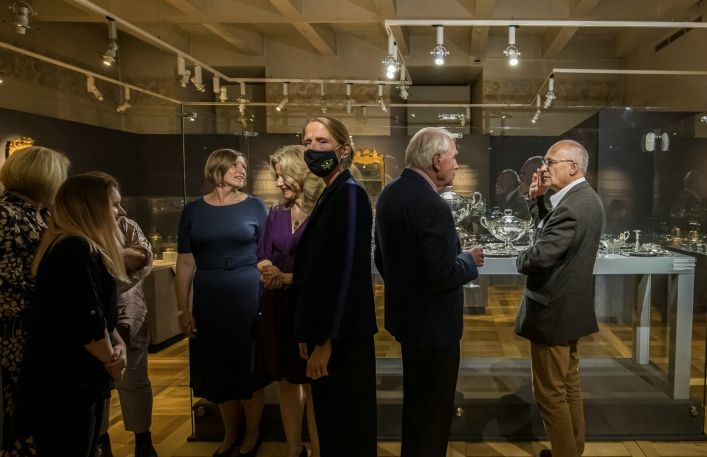 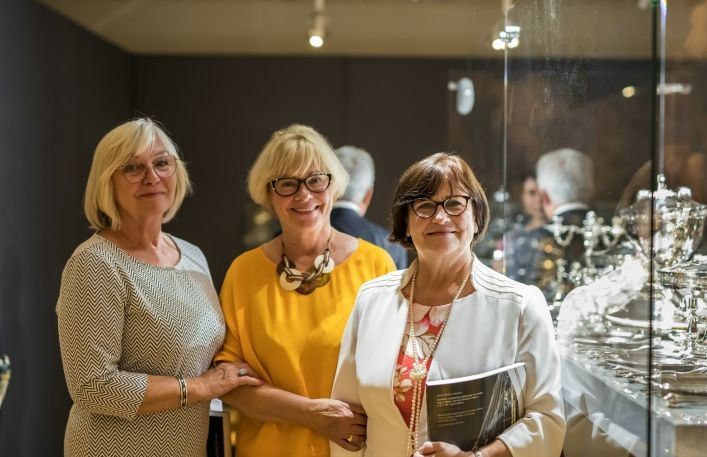 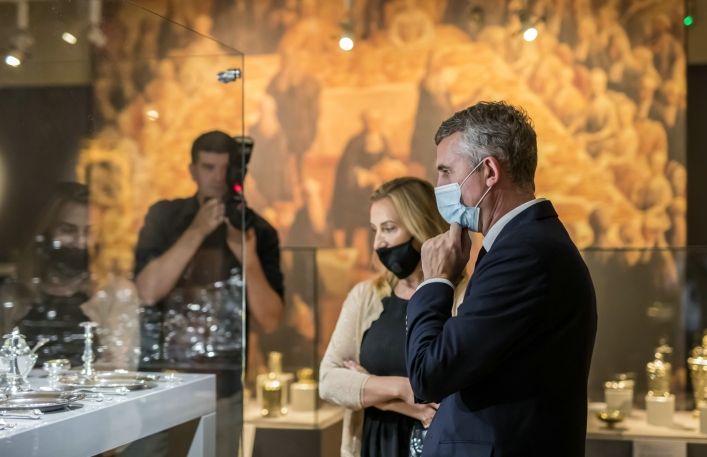 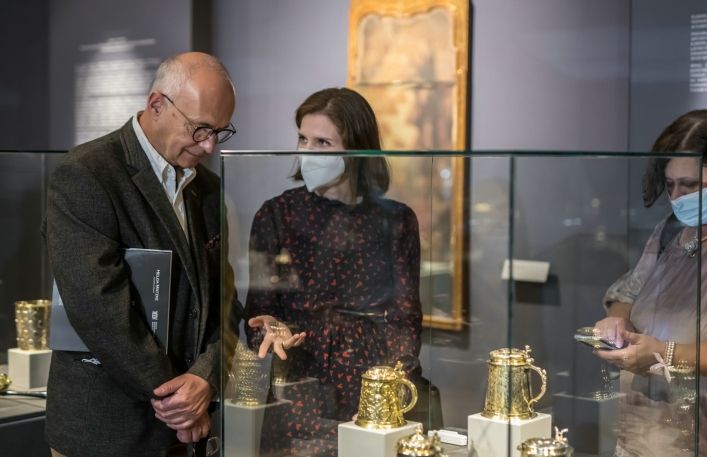 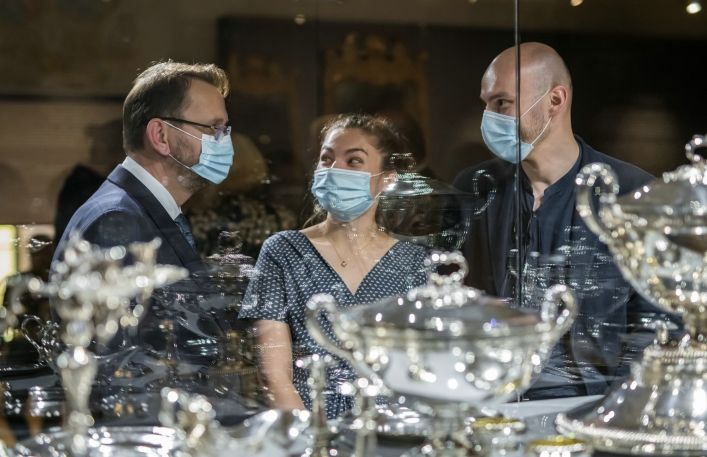 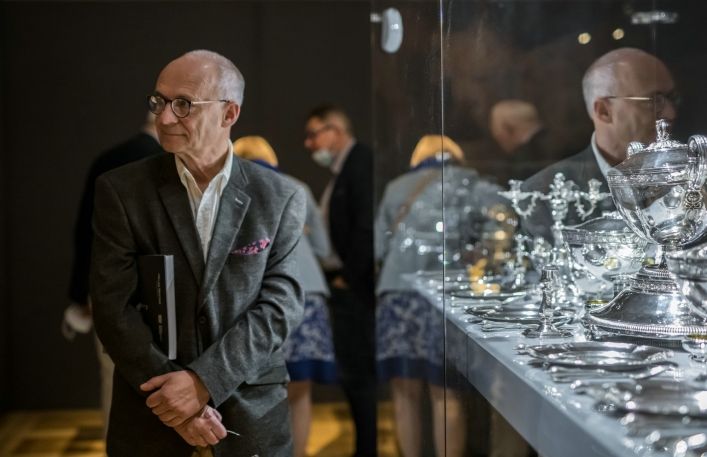 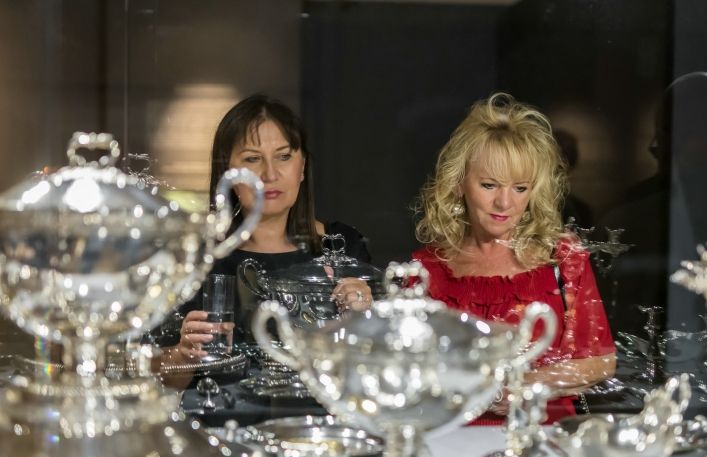 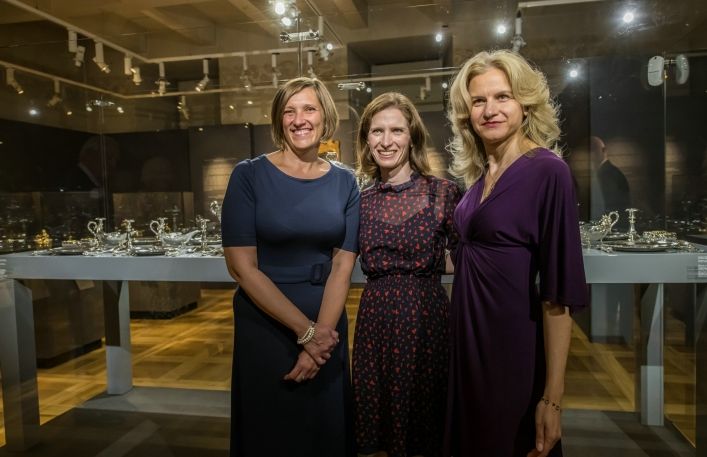 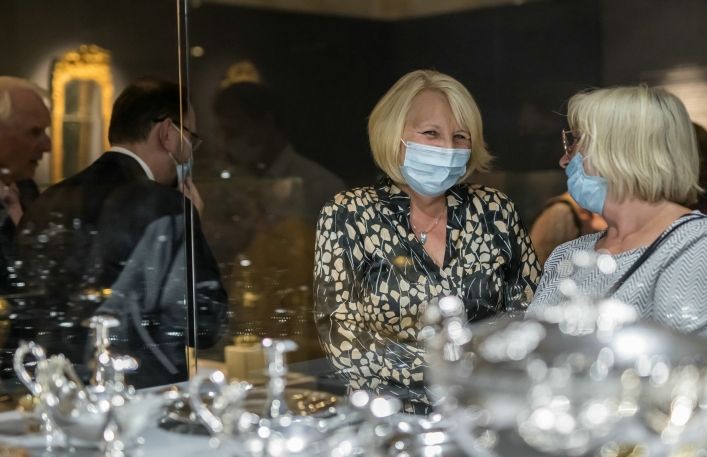 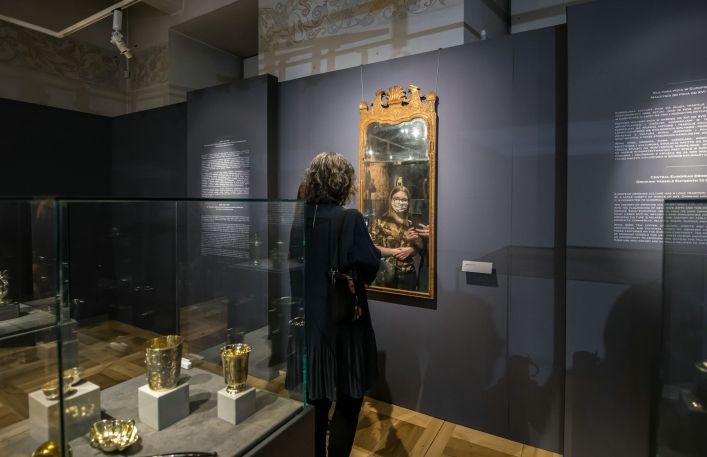 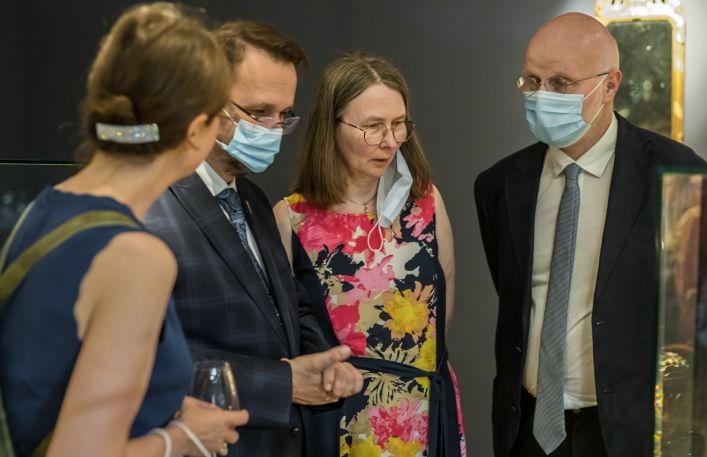 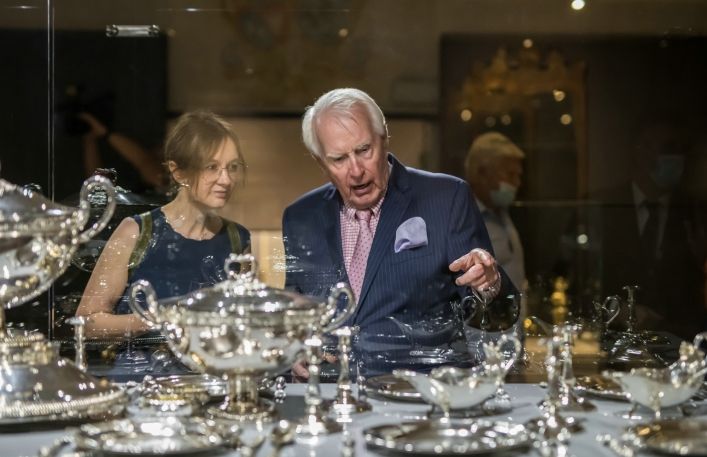 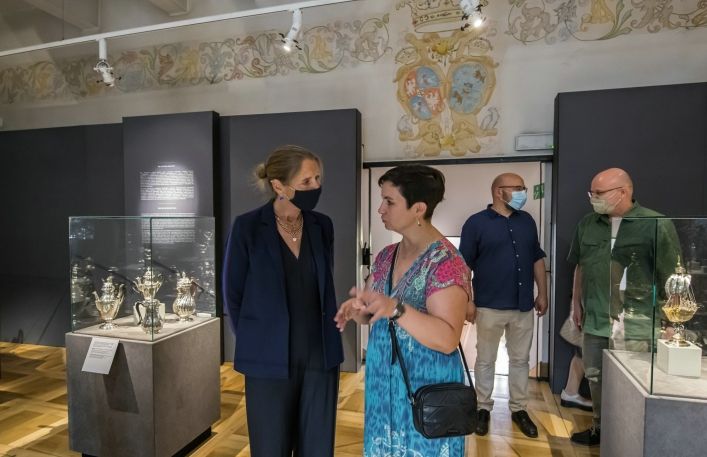 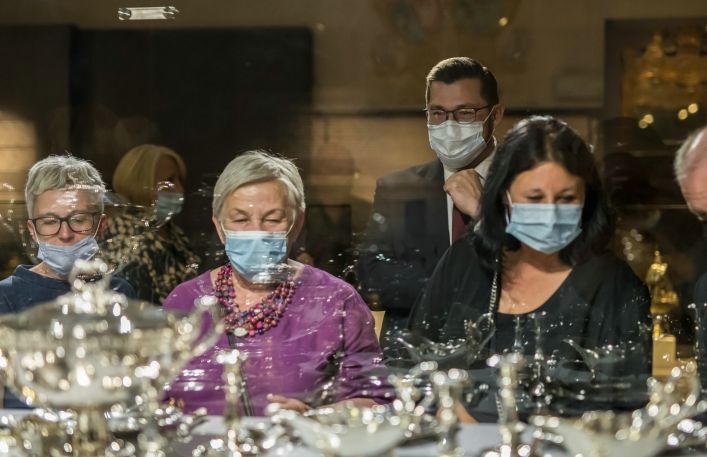 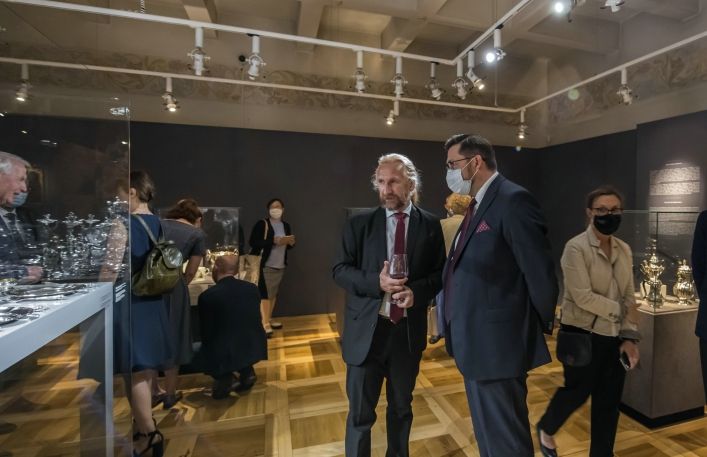 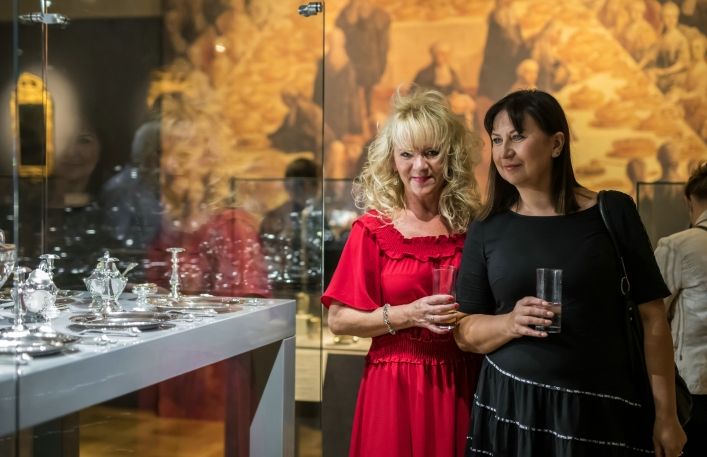 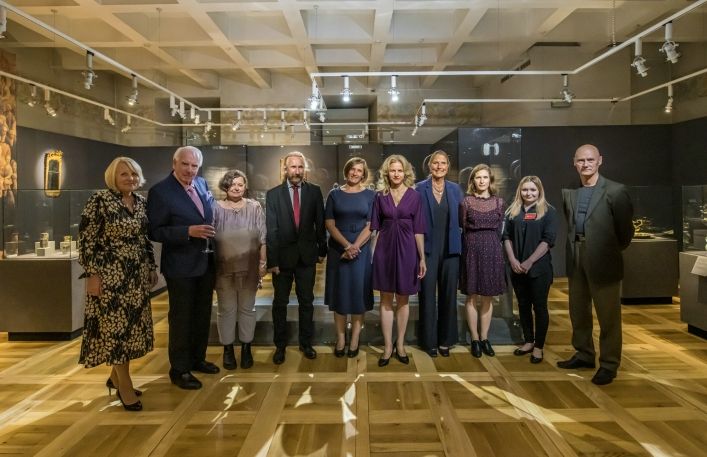 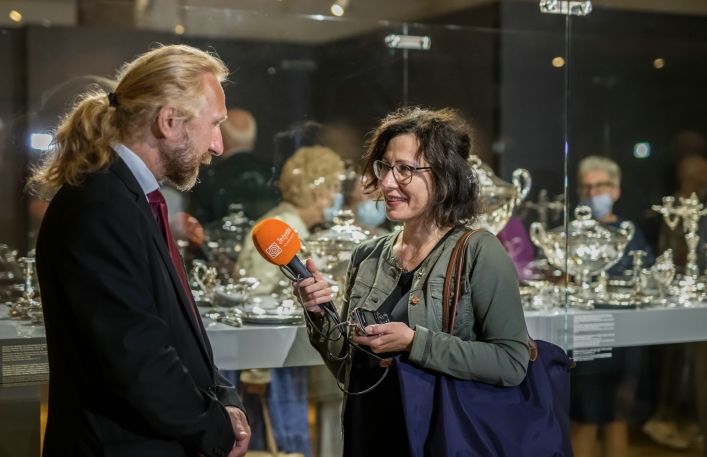 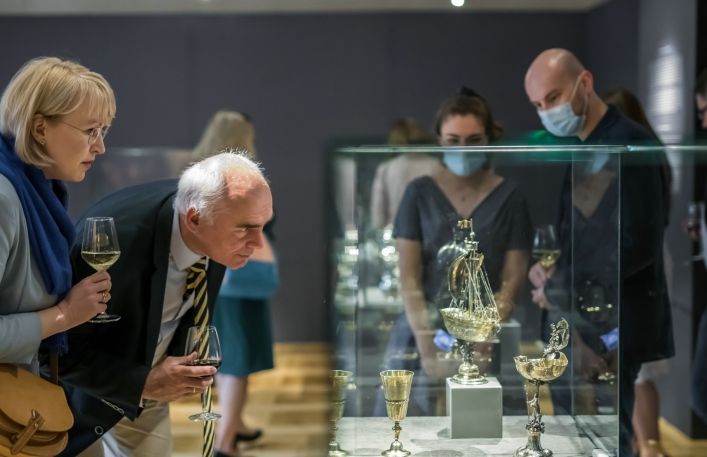 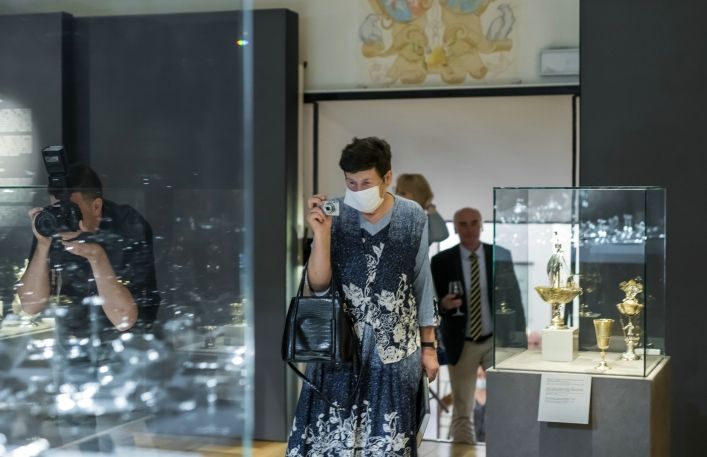