On the right side of the entrance one can see equipment used to extinguish small fires: a wooden fire-extinguisher, a bucket, a jug and fire instruction by J.G. Borlach from 1747.
In majority, the mine relied on natural ventilation, only at the ends of long corridors bellow ventilators were introduced in the 18th century and in the 1800s more advanced types of ventilation were added. It was only in 1926 when artificial ventilation was used in the mine (a system of intake and outtake shafts, as well as suction ventilators) provided a permanent flow of air in underground cavities.
Among the oldest and simplest transport mechanisms operated by hand there are: a windlass, hauling wheels and crankshafts.

To exploit salt miners used simple tools made of iron: small pickaxes, mallets and wedges. The tools were brought by them every day in plaited bags.
From the early days of salt exploitation until 1876 the major product of the Cracow Saltworks were large blocks of salt formed in cylindrical shape, commonly known as “Bałwany” (salt loaves). In the 17th century their weight oscillated between 1100 and over 2000 kg. There were also smaller forms including the so-called “rum” salt. Loose crumbs, which were a cheaper by-product, were packed in two types of barrels (280 and 140 kg capacity). The stages of salt production are illustrated in paintings by A. Długosz. 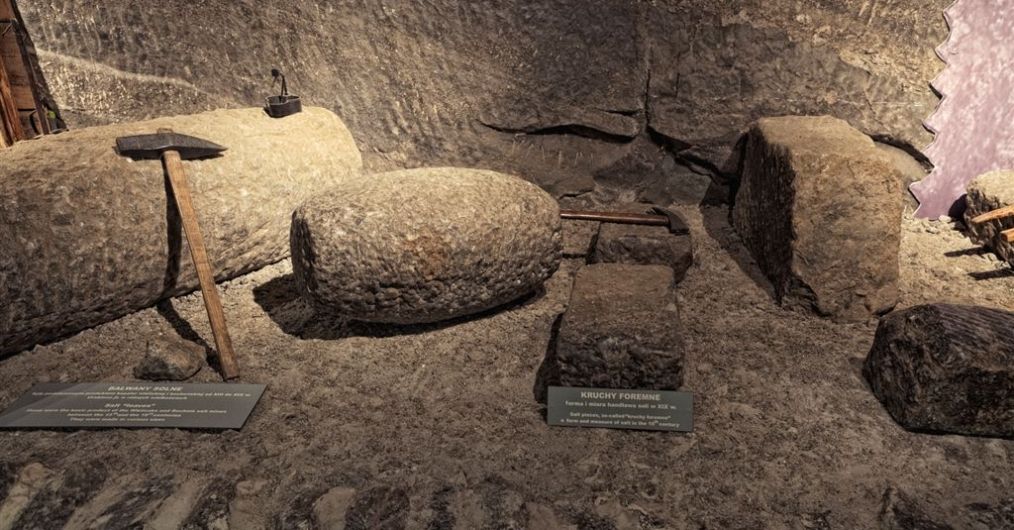 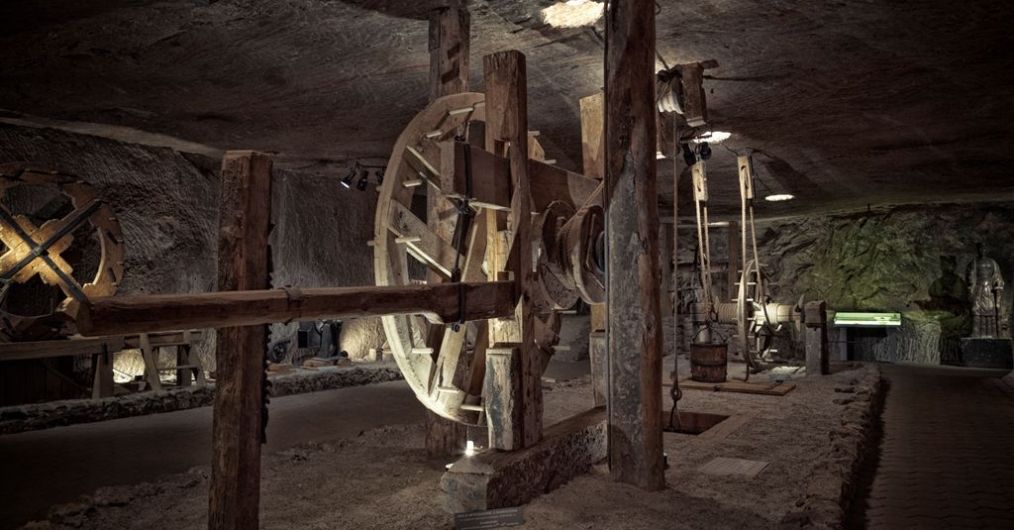 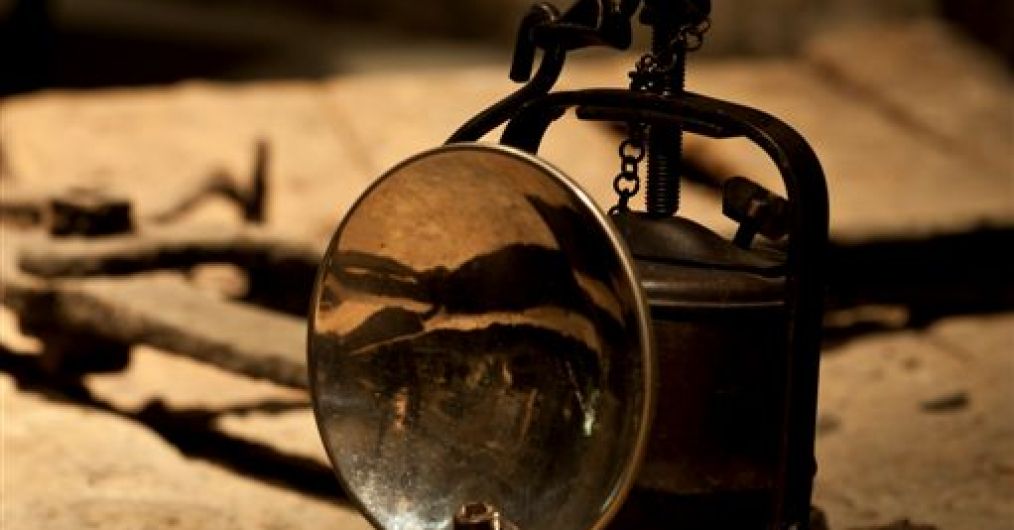